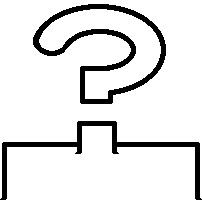 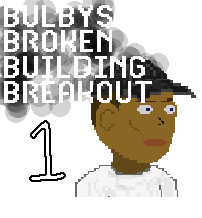 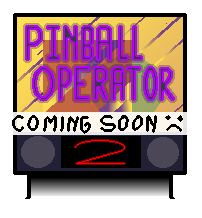 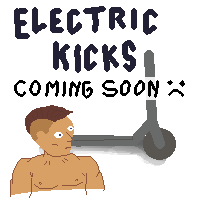 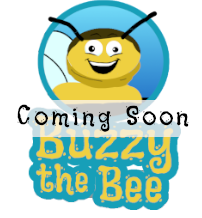 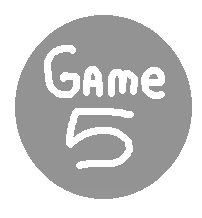 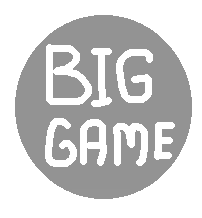 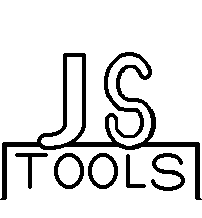 This is a project I started to learn how to make video games.

I have been a web developer for some time and I also love pinball and it sparked a dream.

I wanted to make a video game that is not also an adventure to collect pinball machines, but is also an epic open map RPG, and also requires you to play pinball in real life to progress in the game.

So I did some research and started building in Unity, but it was quickly clear that this project was waaay to big to be my first game. So I made a plan.

I plan to make 5 games with increasing complexity to learn about how to make video games.

All of the games will include characters from the same universe that will be brought together into my final game as the ultimate team-up. Think about the "Big Game" as my "Avengers".

I believe in sharing so I will list the code libraries I use here.

There will also me some modular JS libraries that I will undoubtedly create while embarking on this adventure and I plan to share them here.

You play as bulby trying to escape a house that you have fallen into the basement of while trying to fix the floor.

It's going to be Bulby's first flip house but he needs to escape in time to meet with the investor.

If you've ever played the old DOS game Hugo's House of Horrors, this game style will be familliar, you have a character that you can walk around but everything is done through text.

Type help to get started when the game starts.

Gotta collect them all. Make your pinball operator buiness thrive buy buying the best games and putting them in bars to make money. But be careful some games can be money pits and not every machine is a good investment.

Currently in unplayable alpha stage but feel free to try it out as it is.

Racing and upgrade game, but on electric scooters.

I'll definitely want to build this in Unity and include custom 3D characters. No idea about theme or otherwise though.